Iron is by far the most widely used metal (in the form of steel) in the world. The Empire State Building, the Eiffel Tower, the Golden Gate Bridge: none of them could have been built without steel. Because it is cheap and strong, it is used for numerous applications in different industries, including the shipping and automotive industries. Steel is the most recycled construction material in the world and is fully recyclable. Approximately 95% is reused at a later stage.

A selection from our
Iron and Steel range. 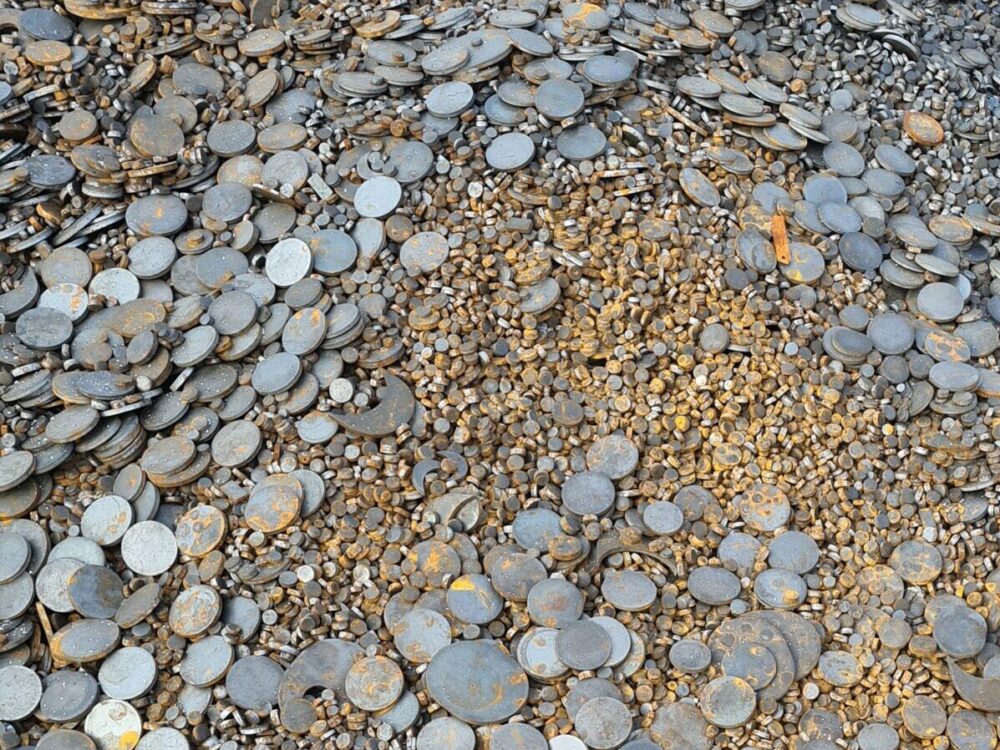 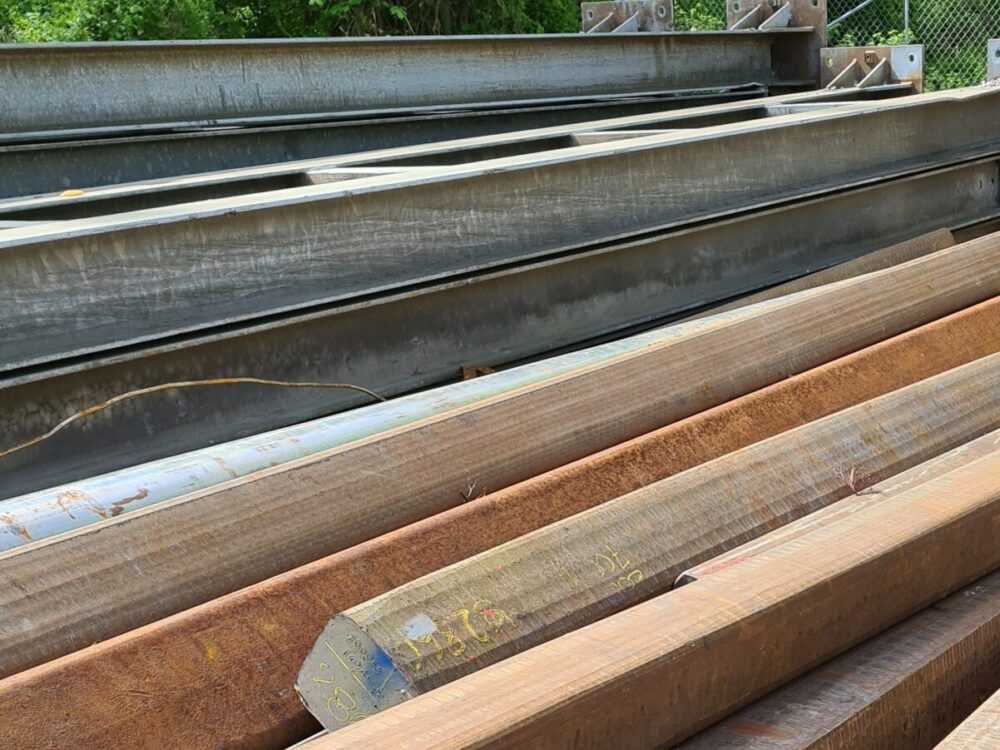 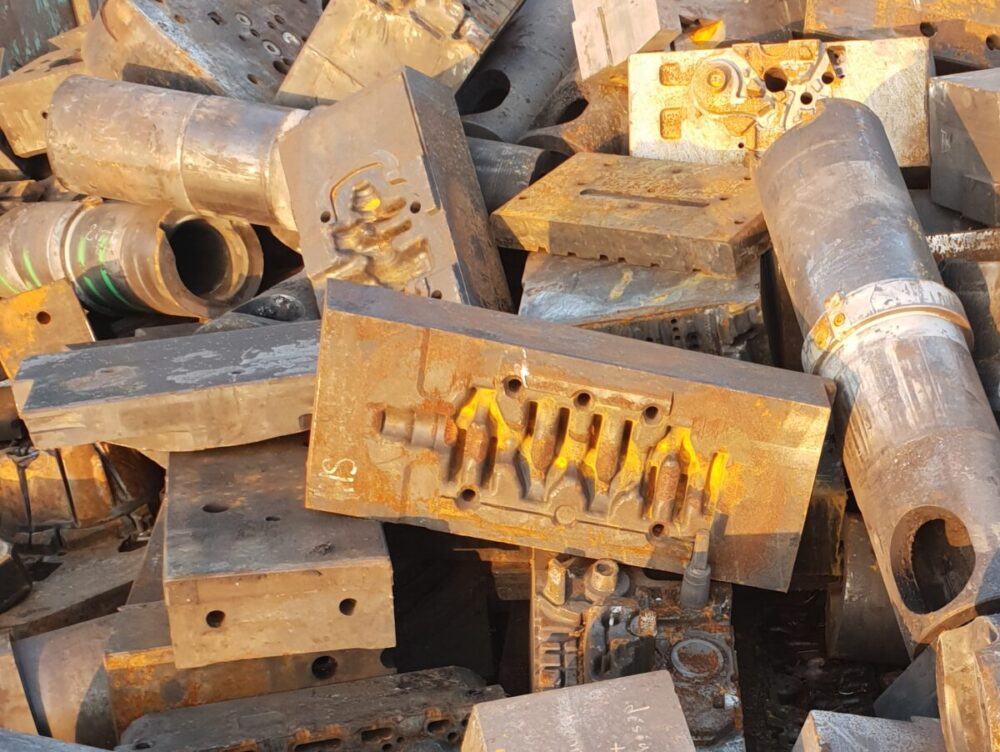 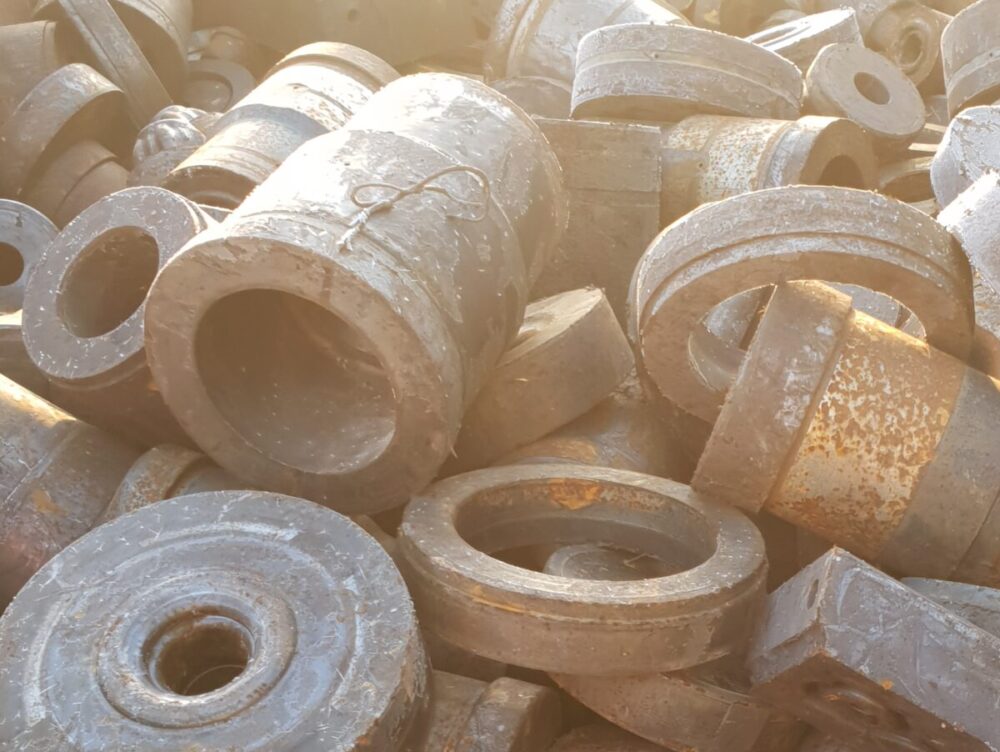